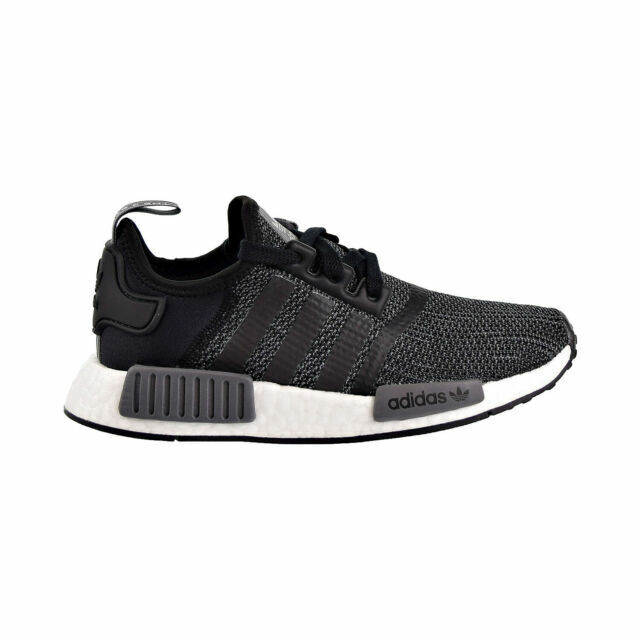 Served in its inaugural colorway of “Footwear White/Solar Red/Shock Blue” — itself an ode to the Adidas Shoes original Primeknit NMDs — adidas Originals has looked to the future for the design of this pair. Inspired by the never-ending loop of data transfer, this pair is aimed to transport us to a virtual world, and does so with a host of technical elements.


Crisp white piping is placed along the Adidas Mens edge of the collars, followed by a tonal Trefoil logo at the top of the tongue. Popping out from its black body is adidas’ Three Stripes motif in glossy coatings that give the shoe added texture. Furthermore, a frosty white strip with repeated “adidas” branding wraps around the bottommost part of the shoe, set against its optimized all-black BOOST midsole.


todaycapture Sheer Primeknit has been used on the side panels, with the lateral sporting a logo reading “NMD:ATA FLOW” and the medial showcasing a barcode alongside adidas Originals’ Herzogenaurach HQ address. This is accompanied by “Solar Red” details reading off numbers on the medial rear-quarter and front-quarter, with the latter slightly entering the NMD_R1 Spectoo’s more technical territory.


The toe box, vamp, and Adidas NMD R1 Core Black/Carbon tongue section is made from a flexible neoprene-like fabric that’s welded tight with “Shock Blue” taping on the seams of the eyestay placket, while more “NMD:ATA” branding appears on the new tongue tab. Sheer plastic has been used on the branded heel tabs and the heel components such as the cup and pull tag, while the BOOST sole unit is served in white alongside “Shock Blue” and “Solar Red”-detailed midsole plugs. Rounding out the pair is its semi-translucent outsole.